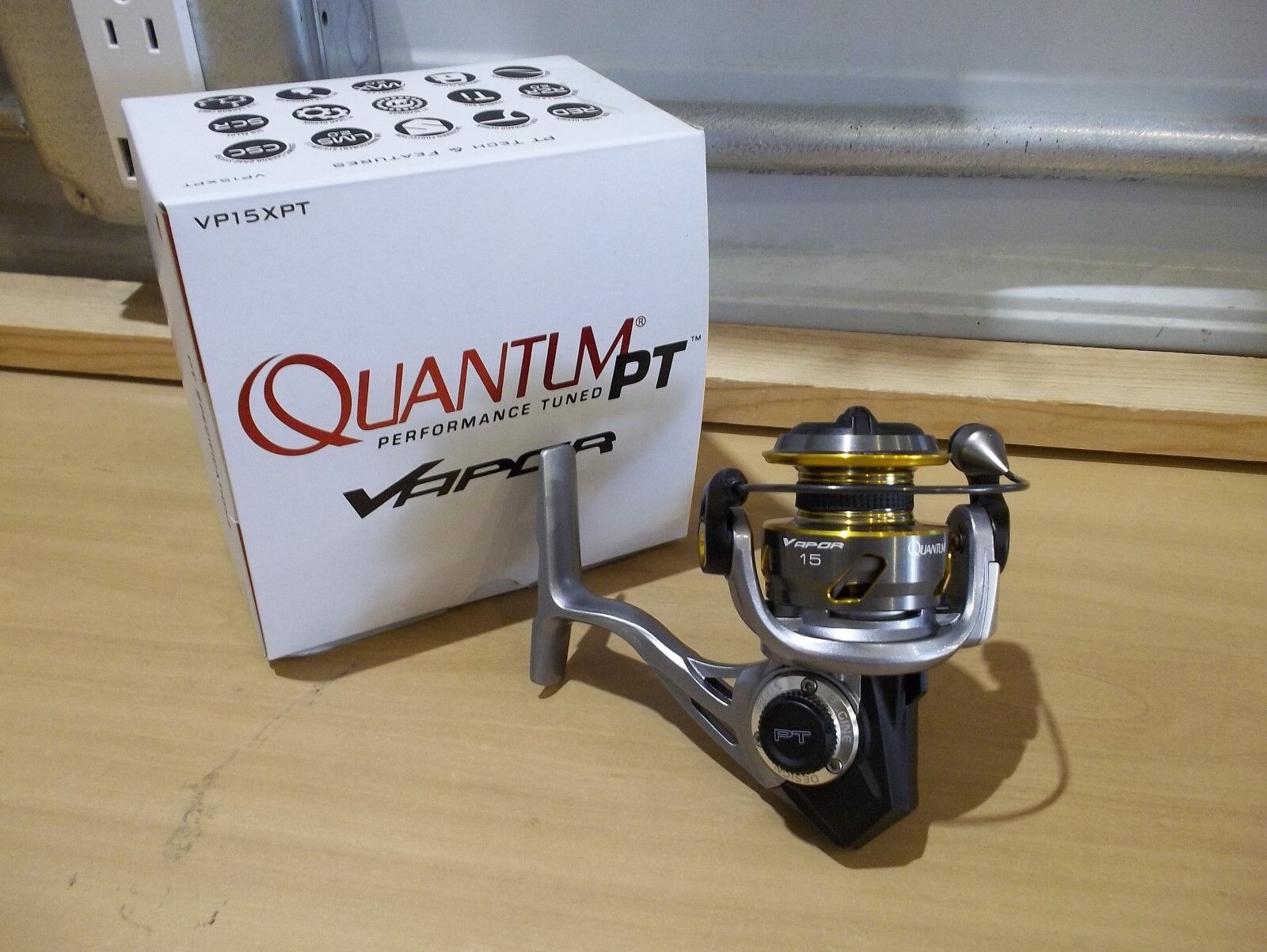 While North Americans and Europeans are enjoying their summer months, ProTec CPSC Classic Helmet Rasta XS, is enduring a particularly chilly winter — and the RAG-FORK T HANDLE - PURPLE - RWF0030, are loving it.

“Yes, we get snow,” he Poc Lobes Clarity snow goggles with extra lenses,.